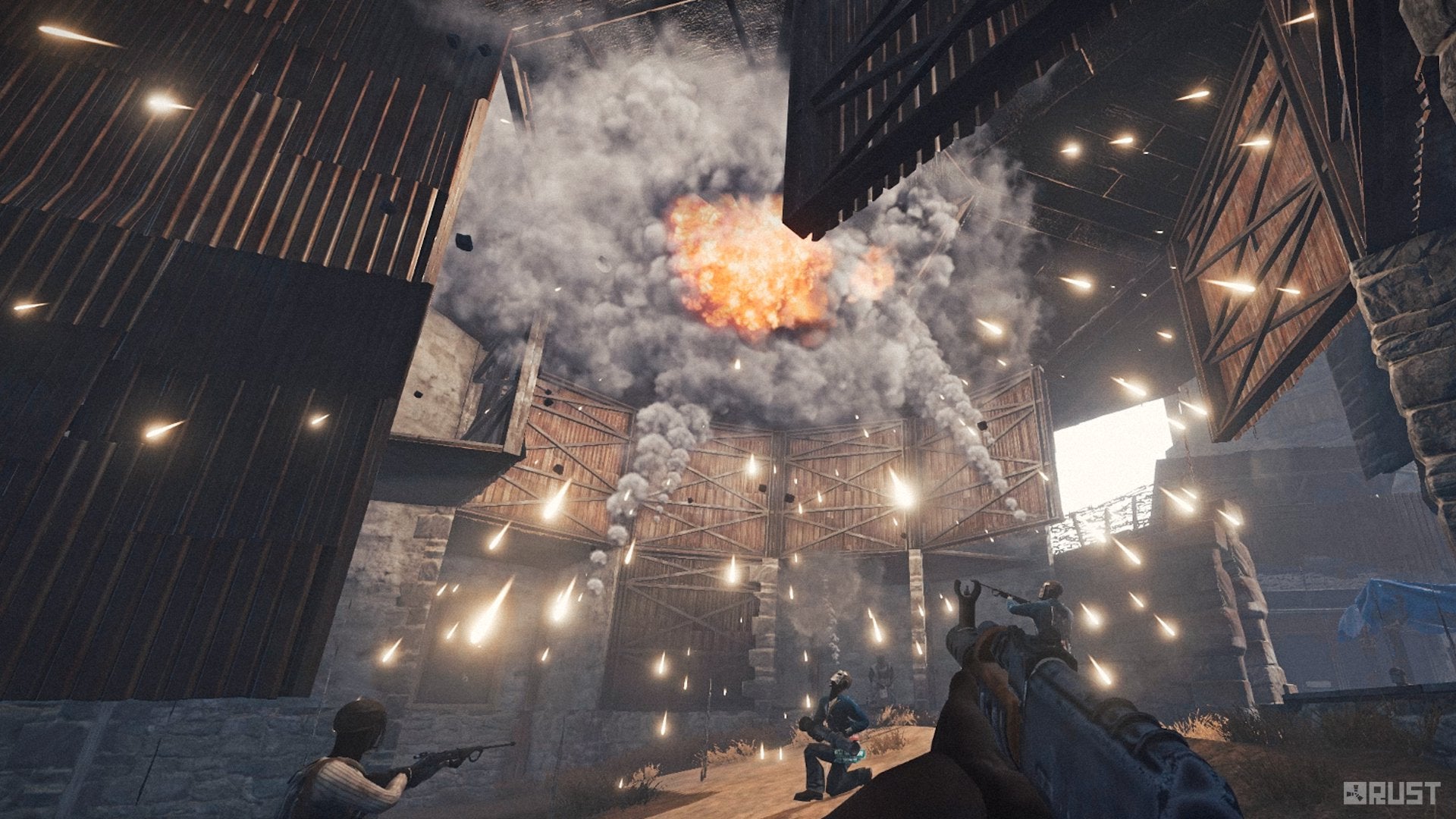 After a fairly hectic week of discussion and looking at the way things are set up, we took a long hard look at the most popular servers around in Australia, to try and come up with our own little server, that’ll keep things fair and fun for all.

I think it’s fair to say a lot was broken with the first couple of Rust servers we rolled out in the last few weeks. I’ve had some time to familiarise myself with the game’s setup, and some of the more popular plugins that are going around the community as well.

I rolled out the first of our “official” mpu.com.au servers on the 20th, a 100 player Solos/Duos server, and the newer “hands off” approach works really well.

Over the coming days, I’ll be rolling out the Monthly server – again, this is community focused and not modded – so there won’t be any in-game admins.

The first key step really, was looking at what the bigger servers and their communities were doing, and boy was it different to what we had rolled out.

There were going to be 2 servers, which we hoped would be set up with great performance, and our game admins would play alongside the gamers who joined in, and would have some fun.

This lead to a number of lessons:

We’ve got a new set up of servers then, to accommodate these lessons and changes we’ll have three servers setup like so:

None of these servers will wipe BP unless forced by Facepunch – and all of these servers only allow for very specific admin abilities outside of the game. Actual staff player accounts will not have any permissions to do anything “Admin” like at all.